Bitcoin is censorship-resistant, open-source money that anyone can use. It is the internet's value layer, anchoring the emerging world of new finance and digital assets to a decentralized monetary standard, just as commodities like gold underpinned economies for millennia.

We believe Bitcoin is the best opportunity to bring about a fairer economy built on sound money. It is an opportunity we cannot afford to waste.

As Bitcoin achieves legitimacy as a global store of value, more volume will move to its second layers. Bitcoin-focused developers must unite to meet this challenge with a sense of urgency.

If we do not build it, someone else will and do so without Bitcoin's resilience and decentralization. In many ways, that moment has already arrived as we face an uphill battle against an ever more powerful and encroaching digital despot.

The proliferation of cryptocurrency scams and the global push to adopt central bank digital currencies are signs of what is to come if there is no alternative and should, in itself, be a call to build on Bitcoin for whoever values freedom and privacy.

‍History shows us that money and technology, the convergence of which is Bitcoin, have always scaled best in layers. Gold-backed money took on new complexity with the advent of banks and the issuance of banknotes during the Renaissance. This nascent monetary layer of deposits allowed Europe to expand commerce to an unprecedented scale. A new monetary system underpinned by Bitcoin clearly aligns with the layered money thesis we see throughout history.

Bitcoin goes even further than that by bringing money into the digital age in a fairer, more accessible way. Never before has an asset combined so many qualities of sound money (scarcity, verifiability, fungibility) with the principles of digital freedom (permissionlessness, censorship resistance, pseudonymity).

In the early 1970s, the emerging field of interconnected networks, a precursor to the internet, would remain locked in a battleground of competing standards and protocols for over two decades. Ultimately, a multilayered stack known as the Internet Protocol Suite (TCP/IP) prevailed, laying the critical infrastructure to an interoperable world wide web.

In 2015, Bitcoin faced its own civil war over competing visions of how it would scale.

Would Bitcoin scale on-chain with larger blocks or by layers similar to the monetary and network protocols of the past? Years of fierce debate culminated in a community-led soft fork initiative, with the market ultimately choosing to scale the protocol in layers to preserve Bitcoin’s decentralization and resilience.

By scaling in layers, Bitcoin avoided the pitfalls of mainchain bloat, the effects of which would have made running a node prohibitively resource intensive, relegating it to data centers and large centralized entities.The move to scale in layers yielded an unprecedented surge in Bitcoin adoption, with nation-states, institutions, and millions of underbanked individuals using it not only as a store of value but increasingly as an affordable, global payment and financial rail, thanks to the Lightning and Liquid networks.

With mainstream acceptance has come the realization that the fight for the future of money is only just beginning.

‍Today, the battleground is no longer internal, confined to factions within Bitcoin. The fight is much larger in scope, and its repercussions will be far-reaching. The market is now flooded with thousands of ill-conceived altcoins led by cults of personality who attempt to muddy the waters between Bitcoin and cryptocurrency. A handful of central exchanges fueled by venture capital dominate trading, alluring retail and those that would benefit the most from Bitcoin's wealth preservation with speculative get-rich-quick schemes. To prevent the contagion from spreading, we call on the next generation of cypherpunks to write code and build an alternative system on Bitcoin.

Since the Blocksize War, years of prudent research and development have built a strong foundation for Bitcoin's second layer. With the groundwork laid, let us now build the applications and financial tools needed for self-sovereign money to reach the masses. The Lightning and Liquid networks, once merely novel concepts, are now thriving protocols. Each layer-2 solution fills an important complementary role and extends Bitcoin's capabilities without sacrificing Bitcoin as hard money and a deflationary store of value.

As a channel-based protocol, Lightning enables Bitcoin to scale as a global peer-to-peer electronic cash system, opening up a world of payment use cases not possible within traditional finance. In addition to allowing merchants to send and receive quick and inexpensive payments, more broadly, it is laying the payment rails for a truly post-fiat world.

Liquid expands the financial options available to investors and businesses, helping form the infrastructure for a robust economy anchored to Bitcoin. Equity, bonds, securities, and other financial instrumentation are a linchpin in modern capital markets and will need a home in a hyperbitcoinized future. As a Bitcoin sidechain, Liquid allows modern financial products to be retooled on the blockchain and to thrive as sound assets. Lightning and Liquid prove you can build successful protocols without needing a utility token or tokenomics to drive innovation.

‍At its core, the Build on L2 initiative hopes to foster community and facilitate a forum where people can connect to work towards a Bitcoin-led future. It is a community for engineers, designers, and other impassioned individuals from around the world to share ideas and push the envelope of what is possible on Bitcoin’s second layer. As Bitcoiners, we must come together to build this financial future on sound money, or we risk simply replacing a fragile, centralized, too-big-to-fail system with one by another name. Join and help us create this future on Bitcoin, not cryptocurrency.

What will you build? 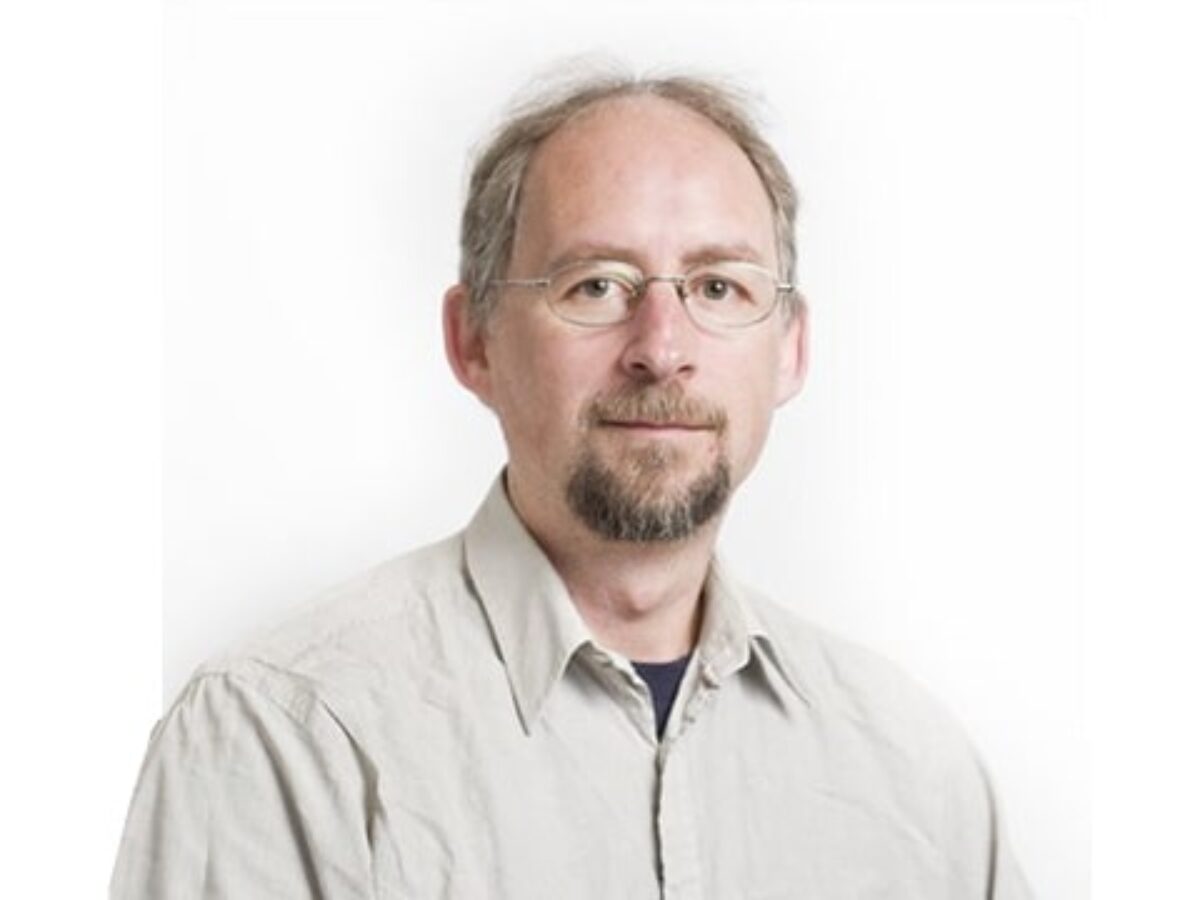 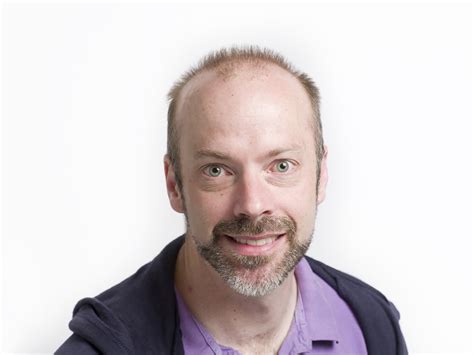 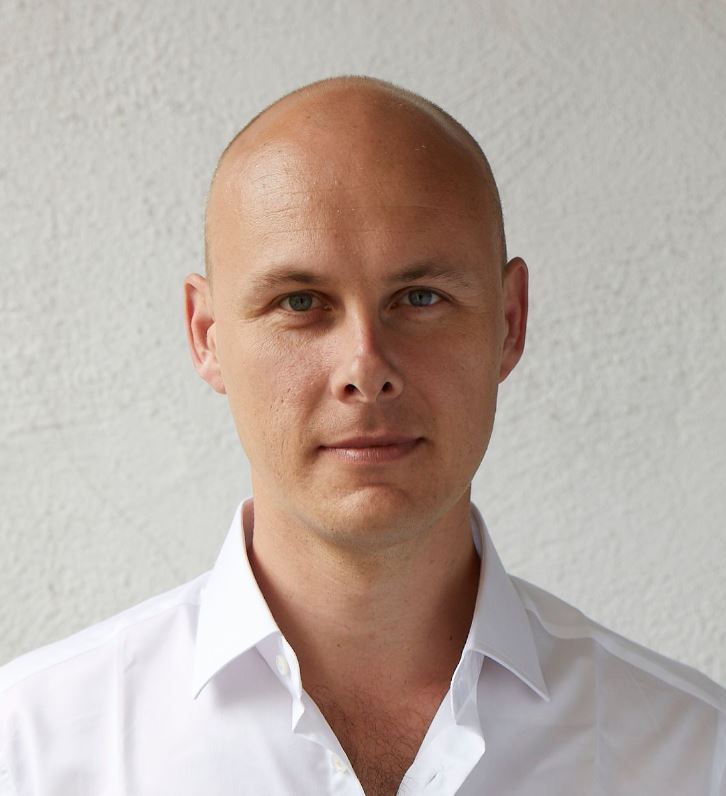 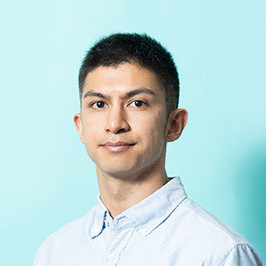 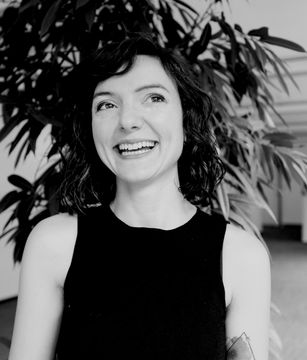 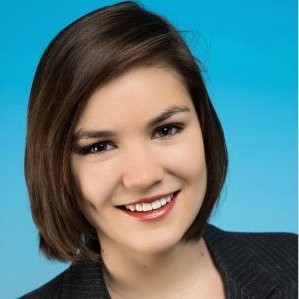 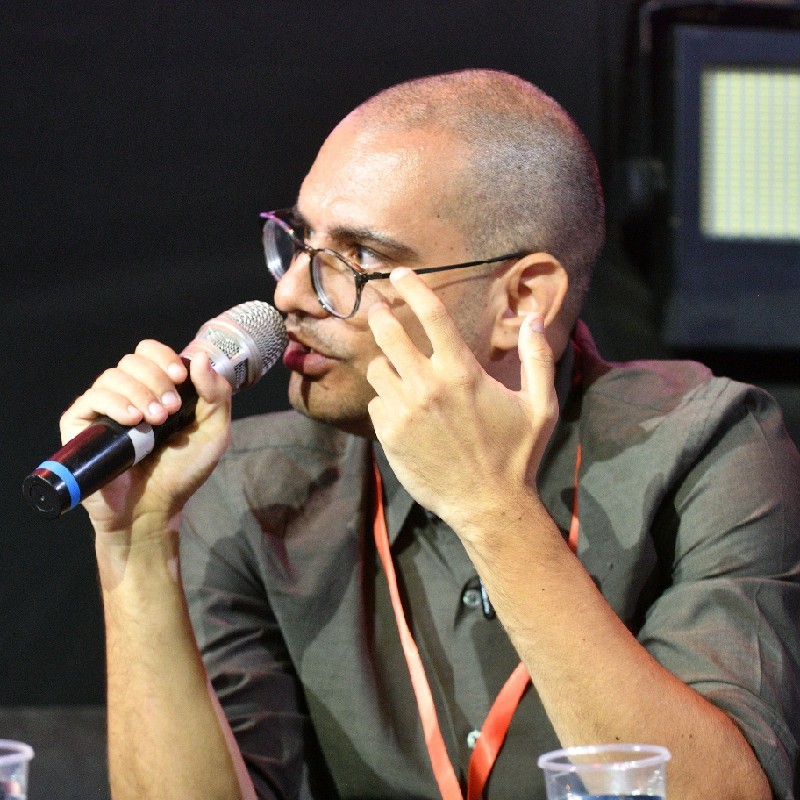 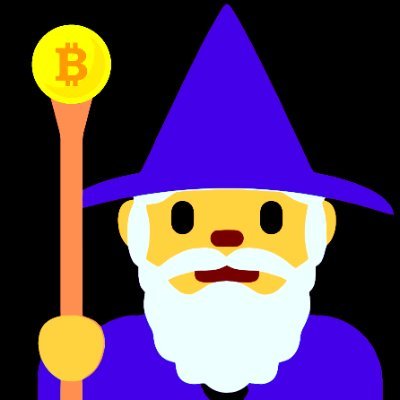 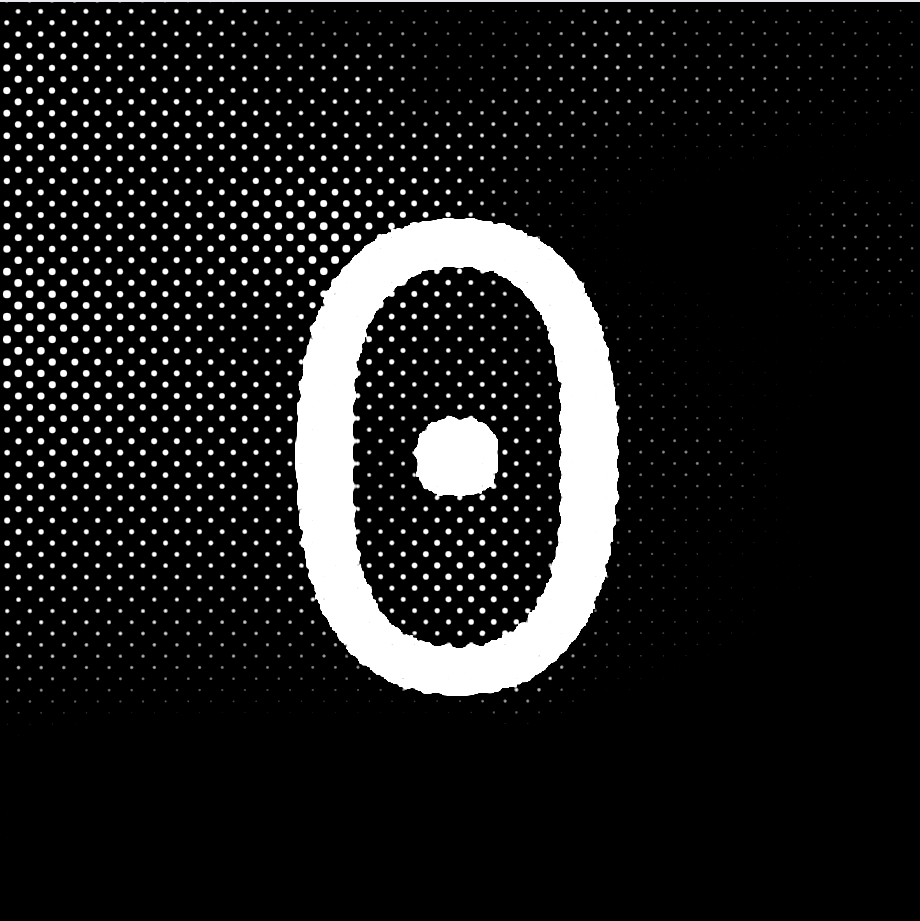 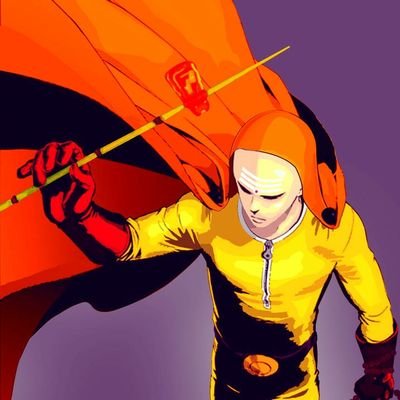 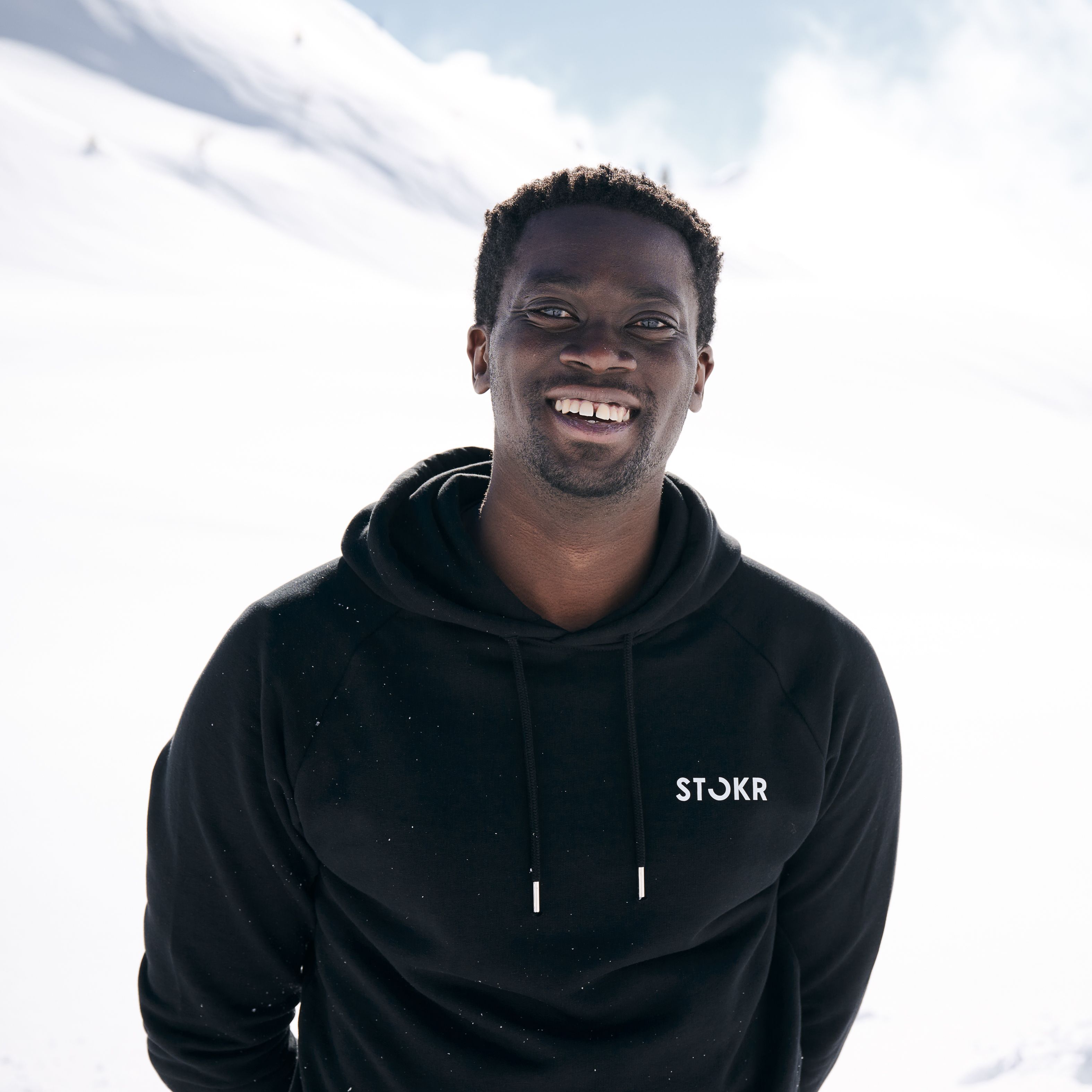 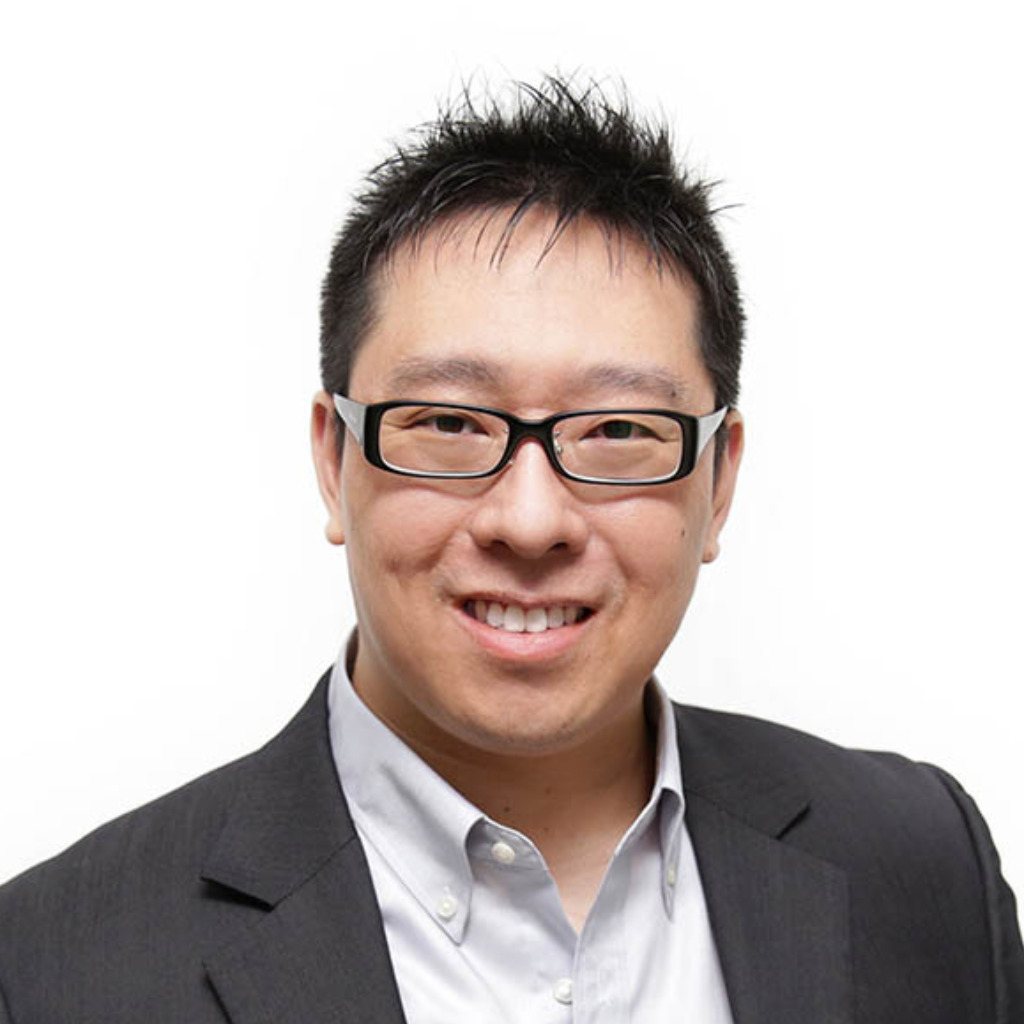 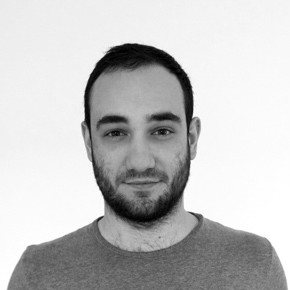 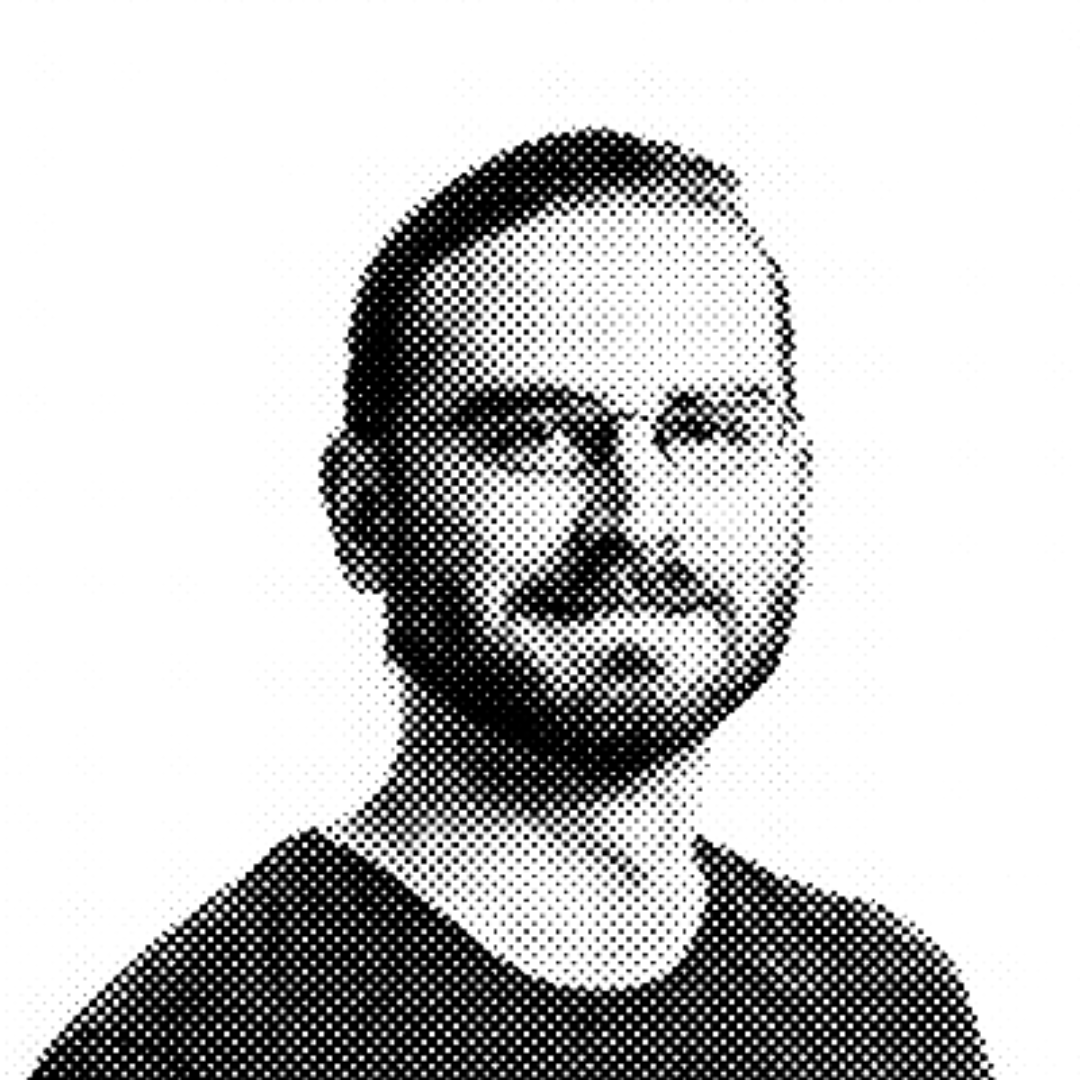 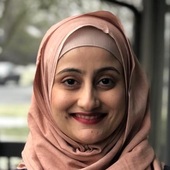 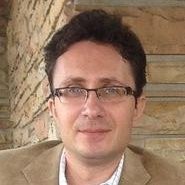 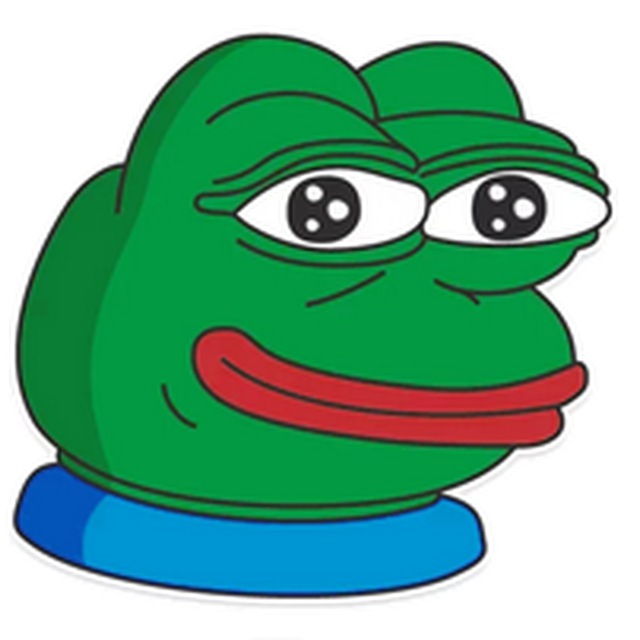 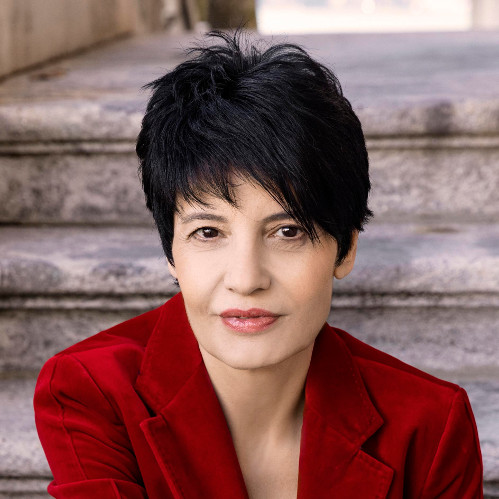